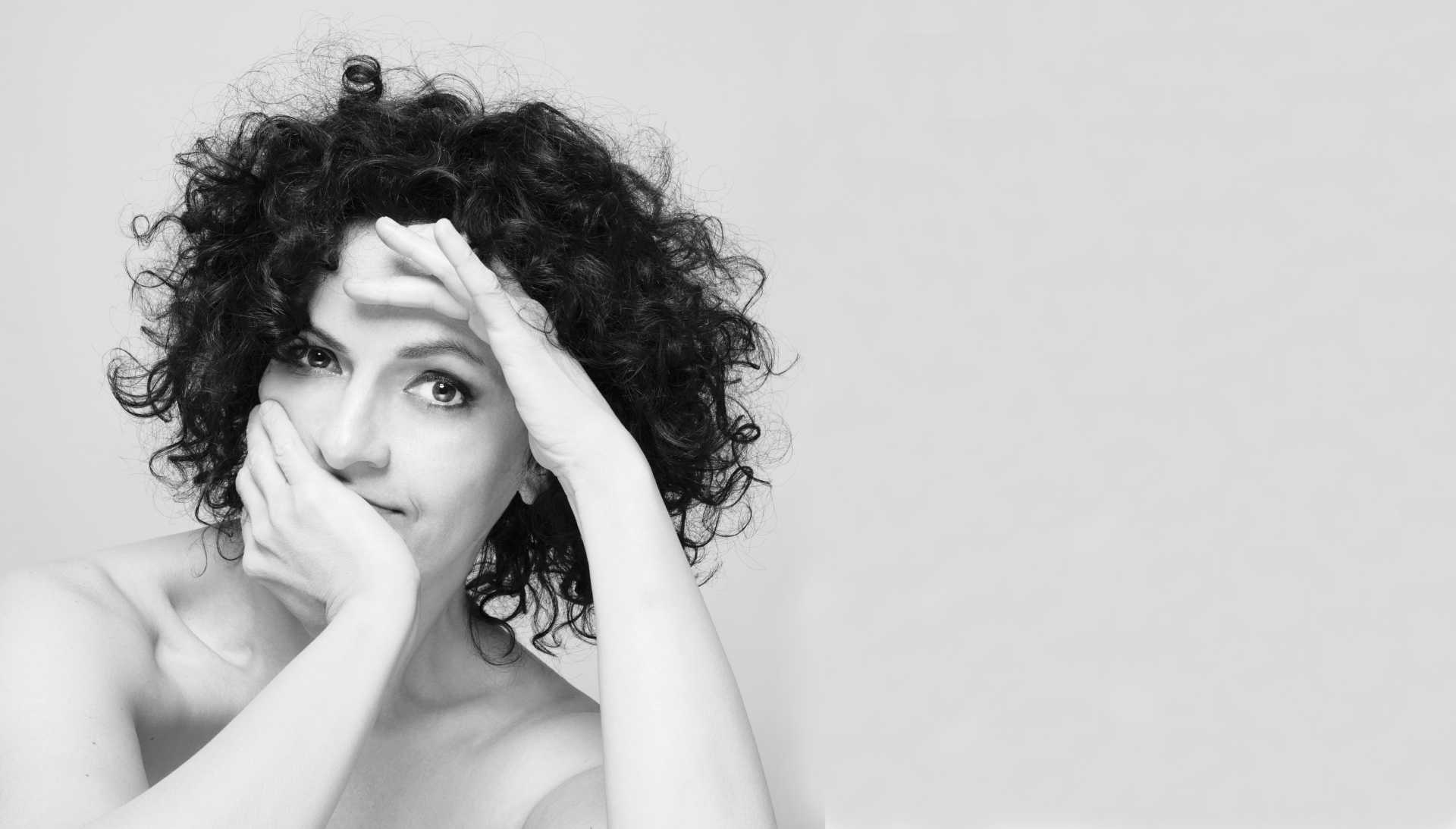 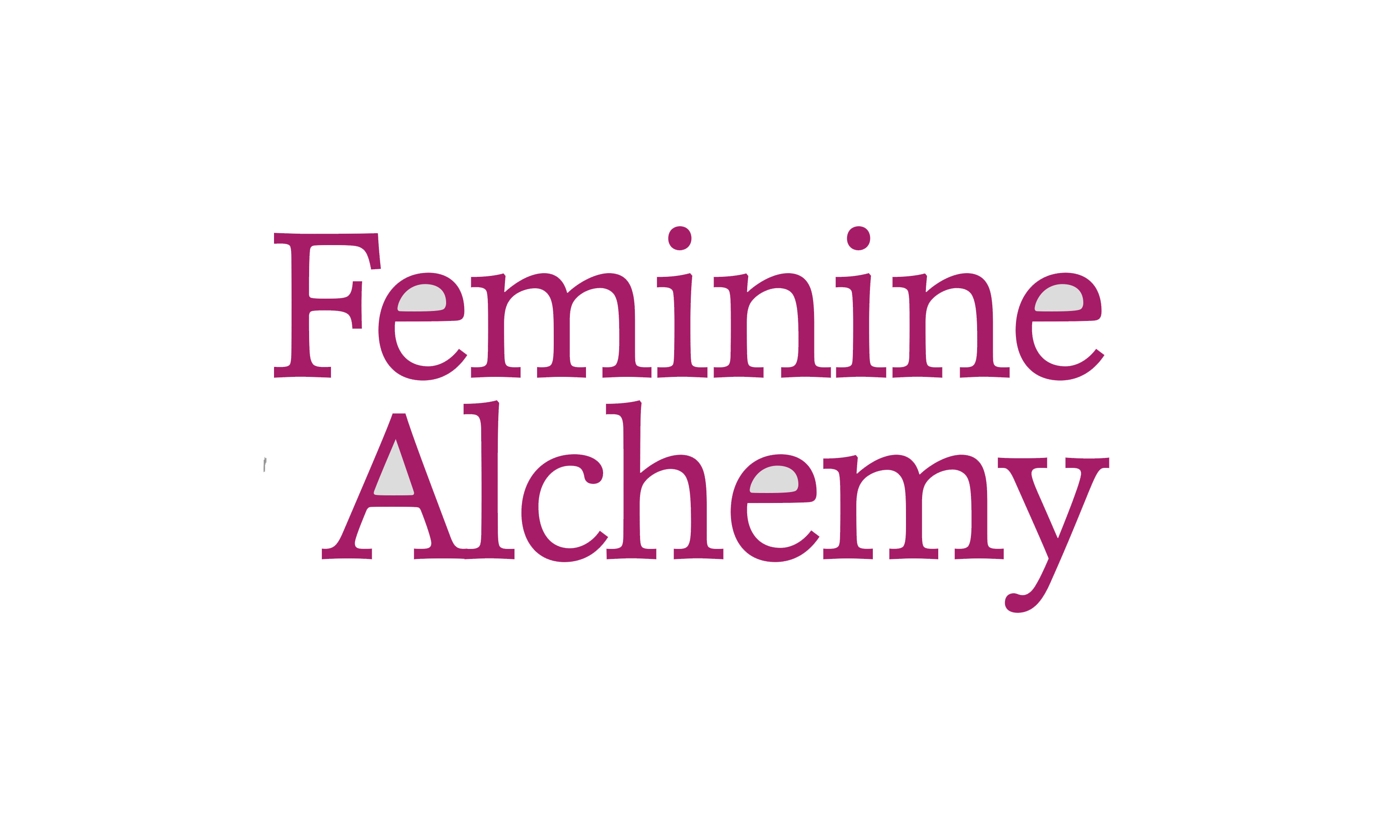 Allow yourself a moment to drift into an imaginary world, one full of faeries and enchanted looms, where women possessed with supernatural powers light the paths with torches and precious souls dance under the moon. It’s an ancient world, where water and the earth are worshipped and men and women share a natural power as old as time. It’s a world based in Berber cosmology, where the North African traditions promote balance and peace. And it’s the world that French-Algerian singersongwriter Iness Mezel plunges into for her new album, Strong. It’s been a while since her last release, 2011’s Beyond the Trance, but she admits she needed time to step back and reassess. “I had to stop and say ‘OK, what do I want to do now? How do I want to express myself?’” The result is Strong, her fourth album and the one she argues is the closest to who she is as an artist. Her North African rhythms infuse themselves even deeper into catchy pop melodies. The lyrics – sung in Tamazight (the language of the Amazigh Berbers), English and French – are bursting with positivity and imagination and are rooted in Berber spirituality, drawing on her Algerian heritage. Mezel was born in Paris to a French-Italian mother and a father of Kabyle (Berber) descent from northern Algeria. When she was only six years old her family relocated to Kabylie, the mountainous costal region of northern Algeria, for two years. Here, during those impressionable days of her youth, she was able to connect with her cultural roots. “I discovered all about the country of my father and my Berber culture.” This included discovering the more pagan, ancestral side of her Kabyle heritage. With her grandmother and aunts, she attended various ceremonies, which stressed the magic of women and a connectedness with nature. “I was brought to some old women and they would do things that would be very ancestral,” Mezel remembers. “These women had received their gift and knowledge from other women from the beginning.” When contemplating which direction to take her new album, Mezel thought back to these childhood experiences. “I felt it would be nice to feel inspired by these magical things.” And thus Berber belief and cosmology became the main focus of Strong. “It was very interesting to get back to this original spirituality,” Mezel says. But she admits that it’s much more than just a belief, it was a way of life.

“It’s the way people were corresponding to nature and so it’s important to understand more about this, to be careful with the Earth and with the breath, the air we are breathing, and the water we’re drinking. It’s so basic and simple.”

Taking the task seriously, she spent two years researching Berber cosmology and beliefs, which emphasise the importance of the stars, skies and water. Mezel stresses that before monotheistic religions, which are quick to discredit nature, the people followed “the stars as goddesses, and believed in water or trees, all these different things that our ancestors built their lives around.” “It’s universal, the contact with energy, the sky, the wind, the air, the water. So I felt I had to say something about this, as it is so important today,” Mezel says, worried that our busy modern lives have taken us so far from a basic respect for nature. These themes of spirituality, our relationship with the earth and sacred imagination are elegantly reflected in Strong. Over percussive, wordless vocals on ‘Agellid’, Mezel sings about the fairy kingdom, pleading ‘tell us the fairy tales, show us their kingdom through the fields, don’t let their light fade away, don’t let them disappear.’ And ‘Anzar’, delicately driven by the bendir (frame drum), is an ode to nature – to thunder and storms, to the morning star, and to the mountain keepers. The rocking ‘Aman’ is a tribute to water; the clacking qaraqab shimmer like light reflecting off a surging river over the rolling bendir and guitar. “In certain countries big companies are having people pay for something that should be free for them, so water is precious, even more precious than jewels.” Mezel informs me that bodies of water, like springs, are places of purification and replenishment in Berber tradition, meaning that water is as spiritually important as it is a biological necessity. But beyond one’s personal and spiritual relationship with nature, she also emphasises the importance of our relationship with each other. There is an inherent stress on balance and equality, which is another significant vein of Strong and “the importance of how we can respect each other as men and women and trust each other: trust in each other’s force, in each other’s strengths, each other’s interests and importance in our life, so we are not fighting each other.” This meant reaffirming the place of women in the contemporary world – a world where feminism is a word that carries negative connotations, where major religions reinforce the idea that women are inferior and where everyday sexism is a reality for all women, no matter what their background or culture.

To highlight this, Mezel drew on her memories of the ancient ceremonies she attended in Algeria.  “I wanted to evoke the ancestral motherhood.” In the ancestral cults and belief systems she refers to, “women were very important. Old women were the arches of the family, and they were so important to the whole village. After the monotheistic religions, all these ancient cults were really oppressed. It slowly changed the way that society was built, and it suddenly put women in another place. I’m not talking only about Mediterranean religion and Muslims and Islam etc, but as a woman of this origin and background, I have to talk about it.” “Today in some countries, women are underestimated, so disrespected,” she continues. And yet rather than directly pointing out the problems with contemporary society, Mezel finds more resonance in presenting positive reminders of what women are and the power and magic they can find within themselves. “I felt it’s important to talk about all these beautiful things, and try to give hope with a lot of positive things about women.” Otherwise, she says, talking about women’s issues “can be so depressing. I don’t want to sing another song about how difficult or impossible some situations are. I wanted to do the opposite, and to say things in a positive way. So I want to talk about freedom; somewhere in your head you can find a little space where you’re yourself and you’re free. It takes a lot of energy, but it’s very important.” With this in mind Mezel opens the album with the upbeat ‘Silent Waters’, where she sings about the old magic women who light the way with their torches. The driving 6/8 rhythm and spirited guitar invite listeners to ‘follow the voices, follow their spells.’ And ‘Ilni’ praises traditional Berber women through the metaphor of weaving. In the spirit of Schubert’s ‘Gretchen am Spinnrade’, the acoustic guitar’s looping patterns evoke the perpetual movement of weaving, while the woman in the lyrics weaves ancient symbols with ‘yarns wrapped by a magic and secret charm emanating from her.’ Weaving is a sacred art form in Berber tradition. “It’s like giving birth,” Mezel says. “One thread is masculine, another is feminine, and you mix the two and give birth; every thread is important.” She also plays with this imagery, though this time in French, on ‘Eau Fil de l’Eau’. “It’s like a gathering of all the little threads that I was trying to draw in me; I’m talking about the thread of life, thread of light, thread of gold, thread of time, thread of joy. With all these threads, you draw a wonderful picture.” For an album with such powerful themes, it was essential to find a producer that helped best reflect these. For her last album, Beyond the Trance, which was so much about bringing her Berber roots into the 21st century with a bluesy twinge, her choice of producer was Justin Adams, the UK’s king of Afroblues fusion – the perfect match. This project required someone who was receptive to the delicate subjects. So for Strong Mezel joined forces with John Reynolds of Björk and Sinéad O’Connor fame.

“I had decided that John Reynolds would be the right person for this new album, because I wanted to go further than what I had previously done. I wanted to transcend the music.”

But perhaps more importantly, she adds, “he’s a tremendous producer and very attentive, very sensitive, and very respectful towards women. He understands that it’s very important to be understood as a woman and as an artist, as a singer.” She pauses to reflect, “I’m very glad I met him, and we did something really great together for the good of women.” And indeed she should feel proud of her latest project. Surging with feminine strength and a reverence for nature and spirituality, Strong is an album where listeners can forget their everyday life and follow the torches of the ancient mystic women to a place of magic.